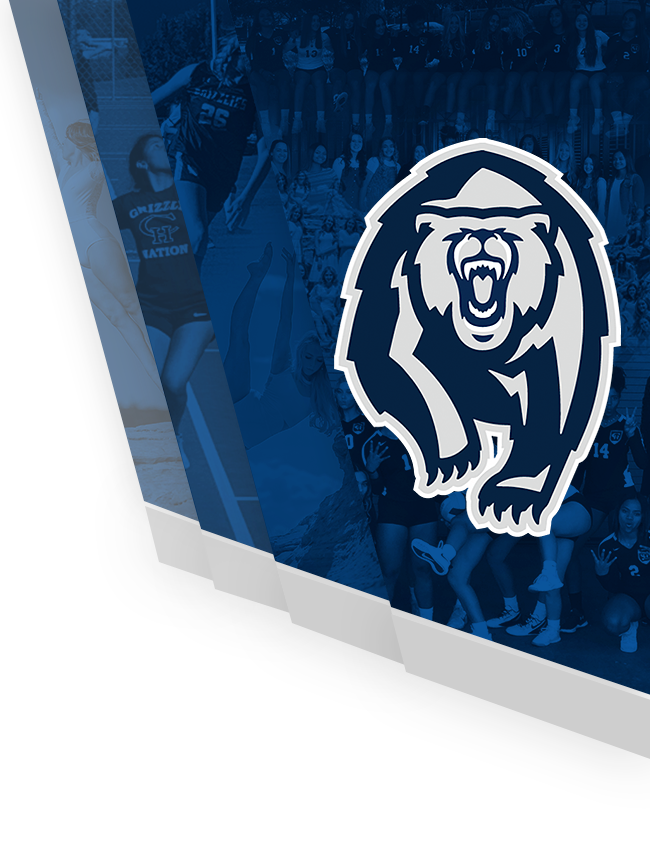 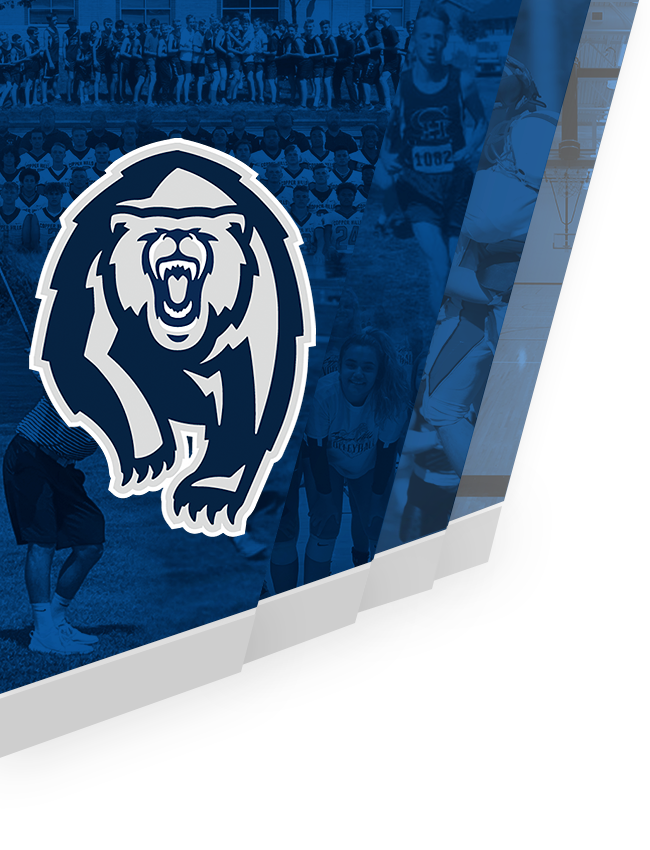 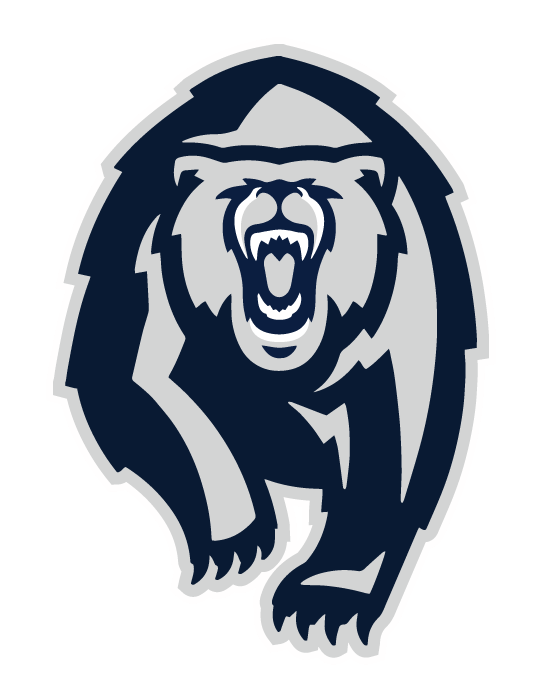 This award was implemented in the 2015-16 school year and is given to student-athletes who are multi-sport athletes at Copper Hills High School. Students who participate in at least three sanctioned sports, school sponsored club sports, or cheer are eligible for nomination for 3 years of participation.

Students who receive this award will be given a Copper Athlete pin and certificate, and have his/her name placed on a board in the trophy area of the school.

No Events This Week

Events are added by athletic staff.
View All Events